Long time, no see, Catherine Nelson-Pollard and I were a bit busy these past two years and the Swiss Music Show was on pause for far too long. Many apologies.

Back to the music in this uncertain times. The music of the Swiss different linguistic regions is amazingly vivid with hundreds of new names in different genres: Emilie Zoé and L’Eclair in Romandie, Camilla Sparksss (out of the Ticinese band Peter Kernel) and Marius Bear from Zurich to name only a few.

But let’s talk about Jazz and Blues in Switzerland with our special guest Jalen N’Gonda, invited the 7th of March in Montreux to perform a very special show at Fairmont Le Montreux Palace.

Le Montreux Palace is a very musical place, a historical central spot where magic happens. A special haven where the Montreux Jazz Festival artists and a “happy few” would meet by the piano of the hotel bar, late at night until dawn.

So on the eve of the final leg of the Fairmont world tour, I got to meet with two wonderful artists from North-America, two young prospects on the Jazz-R&B and Pop scene: Bobby Bazini and Jalen N’Gonda.

Today for the Swiss Music Show, I dig deeply into Jalen’s rich selection of inspirations: Marvin, Stevie, Aretha… pretty much everything that the Tamla Motown record company delivered years after years, starting from the 60’s.

Jalen is a young musician from Maryland who grew up going out dancing in jazz and R&B joints in Washington DC, a huge place for jazz and black music, DC being a famous city for its own local music fashions like Go Go music. He relocated in England where he currently studies music and crafts his art.

Interview in two parts, the first one being about the importance of being raised near Washington DC.

Second part of my interview with Jalen N’Gonda, we talk about his heroes, a long list of jazz masters and his current musical projects.

If you want to know more about Jalen N’Gonda’s music, go to his website ny clicking on this link. 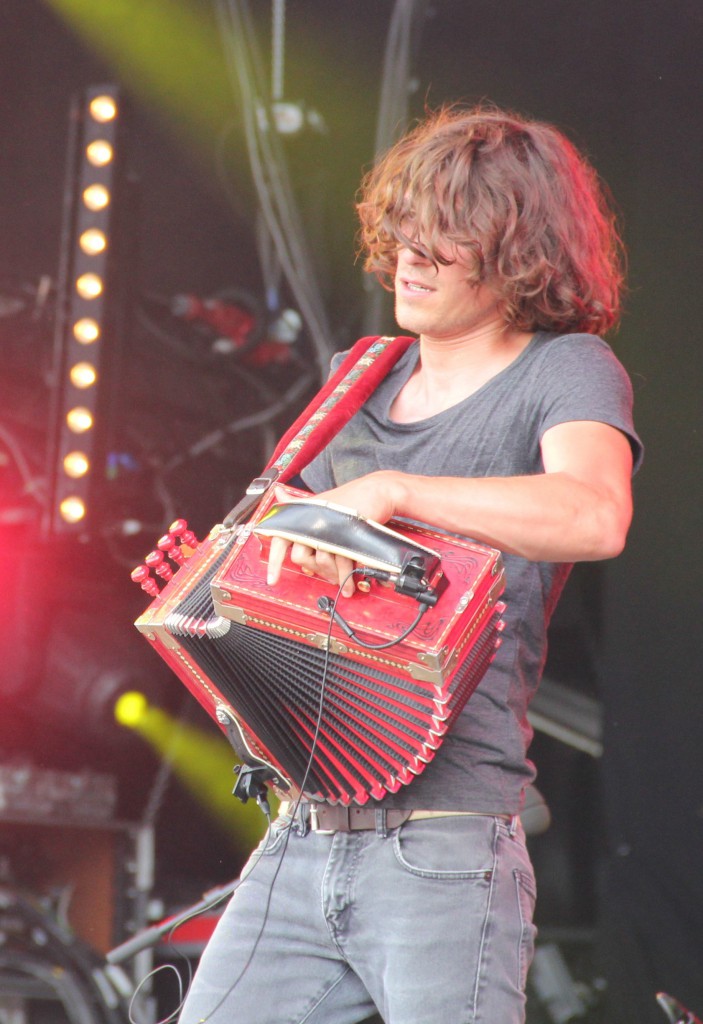 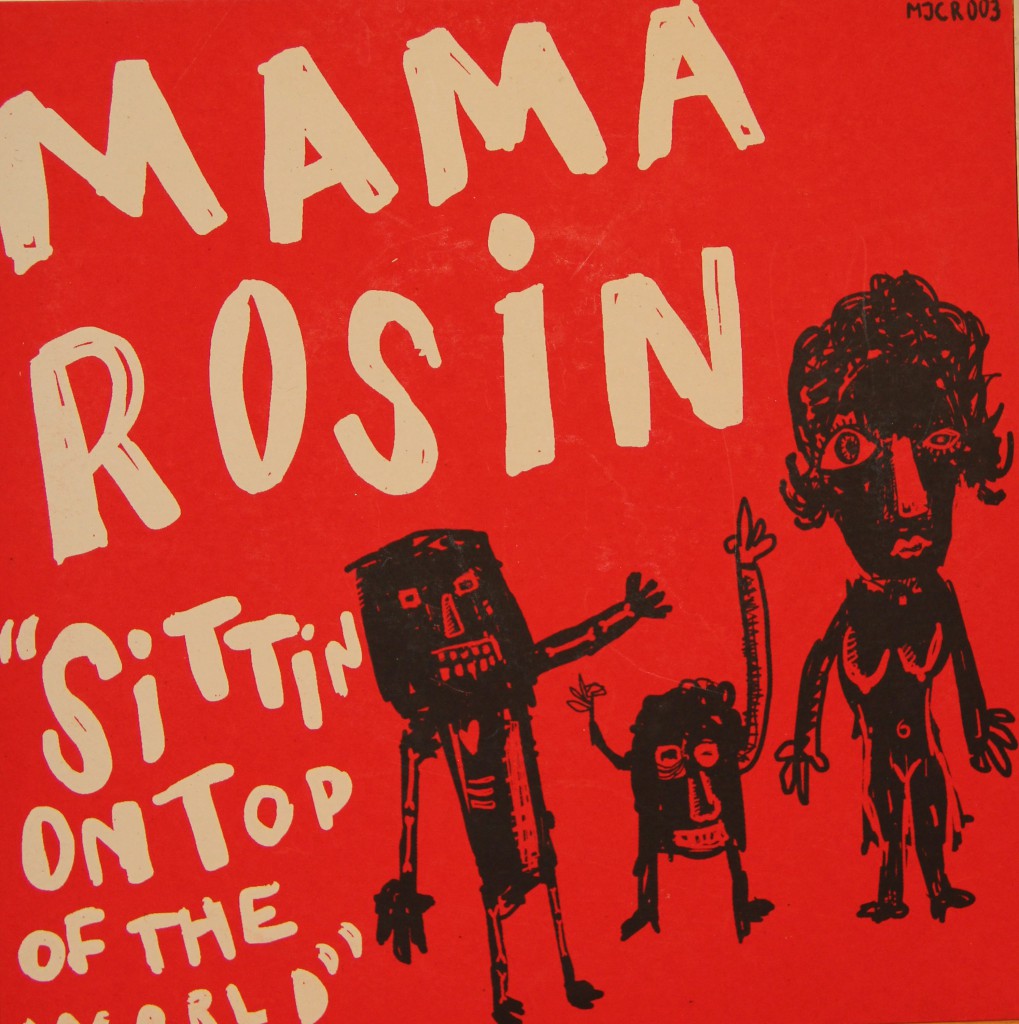 Catherine is listening (and currently chilling out) to the track “Splendid”, by jazz violinist Tobias Preisig (featuring trombonist Michael Flury). Preisig is from Zurich and studied at the Swiss Jazz School in Bern. Catherine has never seen this artist play live, but hopes to one day.

David is currently listening to Orchestre Tout Puissant Marcel Duchamp. The band themselves admit on their website that this title is a bit of a mouthful, but explain it is in homage to two other bands from West Africa and also to the French/American painter.  More info here. The band itself play a mixture of rock, punk and pop. They started as a one night event in Geneva and have evolved into a full blown band with a few changes in line up since they first began. This track below “It Looked Shorter On the Map” is from their third album “Rotorotor”. They are currently touring France. David is also listening to Anna Aaron and her track “Linda”. See videos below of both artists.

David also really likes Steff la Cheffe, see video of the track”Ha ke Ahnig” below which was filmed in Cape Town in South Africa. Steffe is from Bern and sings and raps in dialect. David saw La Cheffe at Label Suisse (a three day music event purely dedicated to Swiss artists). Cheffe was part of a Romand Hip-hop project called One Track Live (cover of Hip-hop classics by Swiss best rap artists) and says she was “by far one of the finest artists on stage”.

Catherine – I came across the human beatboxer Koqa Cyclic Oscillation at Paléo this year. This talented artist (with rather a complicated band name) from La Chaux-de-Fonds in the canton of Neuchâtel, had the Club Tent transfixed on the Friday night of the festival. See video of him below.

David – I’m currently listening to the band From Kid from Bern. See their video below of the track “Sun”.

David is currently listening to an electro  singer from Vevey called Verveine and a band from Berne called the Silver Firs. Both bands will playing at the Paléo music festival in Nyon this year.
See their videos below